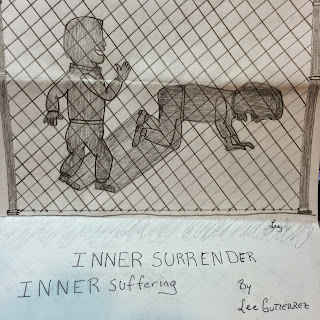 We are grateful for all donations this past year to our Ministries. These donations enable us to grow, reach out and serve this community for which there is far too little understanding, compassion, empathy and accurate information.  Progressive Prison Ministries, Inc. is a CT Religious Corp. with 501c3 status –