Do you have a loved one behind bars in Connecticut prisons?

Do you find that even keeping in touch with your imprisoned loved one is too expensive?

Were you once in a Connecticut prison?

Was calling your family and friends very expensive?

House Representatives Robyn Porter, Josh Elliott and I are working to make calls from prisons free, but we need your help!

Contact me at VeneziaHM@yahoo.com if you would like to tell your story and make change in our state.

When a person is in prison, their connections to loved ones on the outside are some of the most important factors in their happiness and success both behind bars and when they return home.  Connecticut ranks 49th in the nation for the affordability of a 15 minute call from an incarcerated person to someone on the outside, usually family members and other loved ones. An incarcerated person will spend $4.87 for 15 minutes on a collect call or $3.65 for a 15 minute prepaid call.  These costs are absolutely prohibitive for people working to maintain relationships in the community while incarcerated.

The prison phone industry is a billion dollar business in the United States, profiting from our most vulnerable and poor residents, overwhelmingly people of color. The amount of money going from the wallets of Connecticut’s poorest people into the coffers of billion dollar corporations, is astronomical.

When people are more easily able to make contact with their loved ones from behind bars, everyone benefits.  Connections to family while one is incarcerated are one of the most important predictors of recidivism; people who can maintain contact are far less likely to not only have infractions while they are incarcerated, but also to return to incarceration after release.  By making phone calls free, we enable our residents to connect to those they love, improving many lives in the process:

Contact with loved ones decreases depression and anxiety, it taps into the best support system for incarcerated people, and enables families to prepare for their loved one’s eventual release, since almost all incarcerated people will be released to the community.

Venezia (Venice) Michalsen, Ph.D. is an Associate Professor of Justice Studies at Montclair State University in N.J. and author of the new book “Mothering and Desistance in Reentry.”  Venice can be reached at VeneziaHM@yahoo.com. 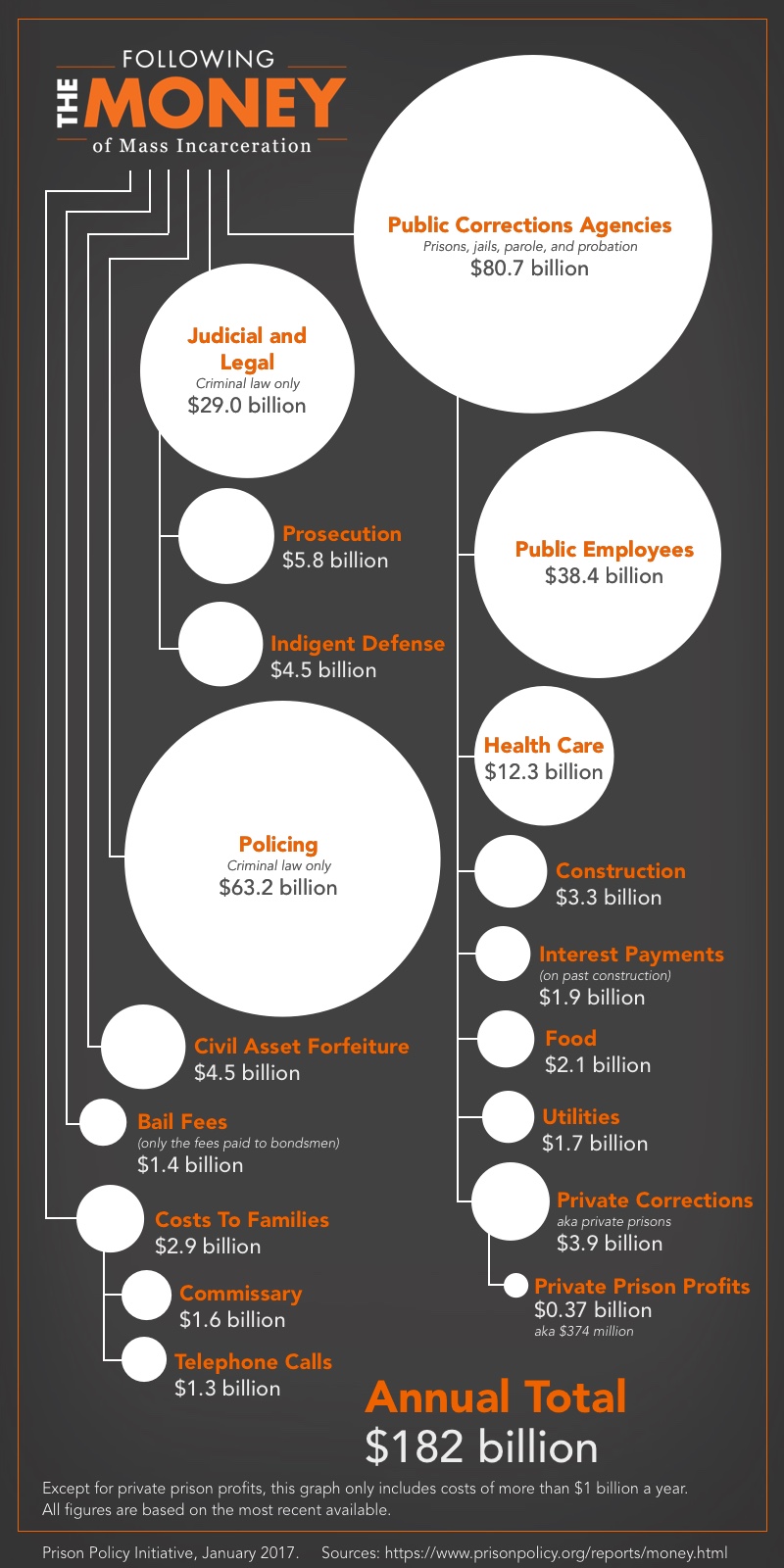 Venezia “Venice” Michalsen likes to imagine a world without incarceration, or at the very least, a world where incarceration has been reduced in the United States—the world’s leading incarcerator.

Michalsen is an associate professor of justice studies at Montclair State University in New Jersey who spends a lot of her days thinking about what such a system would look like particularly for women. She teaches about gender and crime, human trafficking, and victimology. She’s also the author of a new book “Mothering and Desistance in Reentry,” which just came out in September.

On a recent episode of WNHH’s Criminal Justice Insider program with Babz Rawls-Ivy and Jeff Grant, the Hamden native said a system of less incarceration might look like one that has “gender-responsive programming.”

“Gender-responsive programming acknowledges that gender makes a difference,” she said. “We have to respond to women’s needs and strengths differently than we do for men. And within the criminal justice system and re-entry … we have to make it so that women’s needs are addressed differently.”

“We dichotomize victims and criminals as two different things,” she said. “One is good and one is bad. The Survived and Punished project talks about this idea that there is no perfect victim. And to me what that means is we have to mesh together our idea of victim and criminal.”

She said most incarcerated women have experienced some form of trauma and likely have experienced it because of things like sexual assault or domestic violence. That trauma, she said, feeds what has become known as the “trauma to prison pipeline.”

Michalsen said that as stands now, the U.S. system of mass incarceration is one that further traumatizes people and not just the people who are locked up.

She teaches students who want to be corrections officers and police officers but … she thinks it is failing them too, especially those who go on to work in the private prison system where she said there is less training and less preparation. Michalsen said that results in more trauma for those who are incarcerated and those who work with the incarcerated.

People who work in the criminal justice system—correctional officers and police officers—are more likely to be involved in domestic violence, to commit suicide, engage in substance abuse and develop all kinds of mental health problems, she said.

“No one should be in a situation where they are dehumanizing someone else,” Michalsen said. “That doesn’t serve anyone.”

The Criminalization of Survival

Michalsen said that the Survived and Punished Project has found that as a society the girls’ survival strategies are criminalized. That means behaviors like running away or skipping school often introduce girls who are often traumatized when they are young into the criminal justice system. Such behaviors are often considered “status offenses” by the juvenile justice system.

Instead of looking at this behavior as “these are bad kids” we should be recognizing that these children “are trying to survive in very, very difficult situations,” she said.

“And then redirect that energy and put in place at that entry point [an intervention] that can turn the tide,” Rawls Ivy finished. “They can use those skills in other ways because they’re good skills.”

“And protect them because they’re our children,” Michalsen said.